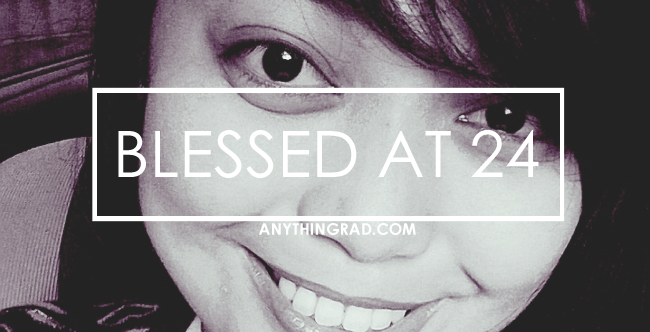 Ang bilis ng panahon! (Time fleets fast!) I’m already twenty-four! I want to take this opportunity to thank everyone who greeted me and reminded me that despite the shortcomings that come with being a human being, I’m still a person who is deserving to be loved by most if not all. I know that when I was kid I used to believe that everything is about fun. I was bubbly way back, REALLY BUBBLY. To the point that being ‘maligalig’ was my middle name. But here came maturity that struck me straight to the head, making me realize that there’s nothing wrong with having fun and all. But sometimes, we have to control the emotions and act accordingly. Then, a new aura was formed! Lol.

Nonetheless, I am sure that I’m still a kid at heart. I know we all do; it’s just a matter of masking some or all of the vibe ~  I still laugh hard, make funny and corny jokes (I believe my jokes are funny lol), but I guess not all could see through me as quickly as one would do way back. The act of reservation(?) Haha.

Life is generally a rollercoaster ride that could make you feel so happy and consequently make you feel so scared. Prolly because of the circumstances that came with life, I realized that life could toss you around in the most unexpected ways. Life threw me a curveball just recently and I was astounded by it! I didn’t know how it came by. I don’t want to say it was a struck of not so good luck, but it was really something I didn’t see coming.

I was lost for words. Then God gave me the most promising words to live by.

“Do you want to be more than a conqueror? Go to Him. He has already secured the victory for you”

This was one of the booklets I carry with me in times of security. It’s called the”One-Minute Promises” by Steve Miller. That didn’t stop there, because after reading those words I was reassured by the Bible itself for the second time.

“God gives him victory, the King will rejoice” ~ on Psalms 63 Verse 2

IT IS THE WORK AND BLESSING OF GOD! It was no joke when these two verses came by for me to see. Having to see for my own eyes that God is giving me the signs of victory from His Mighty Words is already the best thing once could ever ask for. I may have asked a lot of things in my prayers. Some may not have been answered the way I thought it could be though, but God knows more. God is all-knowing. We just have to trust Him. We are reassured of the victory!

I’ve come this far realizing that not all would happen the way I would plan it; rather, it will go as God would have planned it. There’s nothing to worry about for God gave us His victory a long time ago from the moment we were born to the last moment we die in this world up to the time we ascend to the Heavens with Him.

Thank you Father Almighty for humbling me down before a new chapter of my life begins. I know that all I have is planned according to Your Favor. Thank you, Father, for the gift of family and friends; the challenges I face to be molded according to Your Will.

Today, I have received the greatest gift one could ever ask for ~ the gift of a renewed life. Cheers to us all! 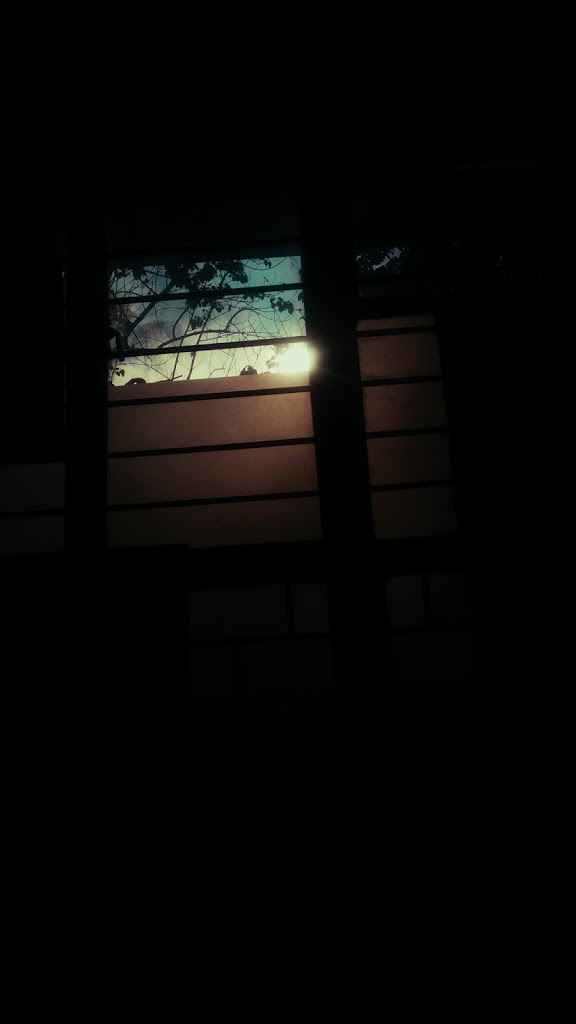