Travel
June 24, 2019June 24, 2019 by Sandra, M.D.Leave a Comment on Exploring Taiwan: Chiang Kai Shek Memorial Hall — What’s There to See
If you think your friends would like this too, I'd love you to share it! Thanks!♥

Chiang Kai Shek Memorial Hall is one of the most sought historical landmarks in Taiwan. This is made in commemoration to the works and leadership of Chiang Kai Shek, also known as Generalissimo Chiang — a nationalist politician, military leader, and former President of the Republic of China.

Aside from the names Chiang Kai Shek and Generalissimo Chiang , he is also known in the romanized name as Jiang Jieshi, and his official name Chiang Chungcheng, hence Zhongzheng.

The area is called Liberty Square which was completed in the 1970s at Zhongzheng District, Taipei. Upon arrival, I can’t help but be back to my kiddie self as pigeons lurked around the square. We got to feed them and just be within their perimeter. You know that kind of relaxation you get when you’re back with nature? That’s how I felt.

Here’s beau getting some footage of the pigeons!! The inner biologist in me was screaming!! Haha.

The Memorial Hall has 4 white-colored walls with a blue roof that is octagonal in shape, being eight as a number symbol of good fortune and abundance by culture. The combination of white, blue and red accent tiles of the hall represent the colors of the flag of the Republic of China.

The stairs going up the hall has 89 steps which represents Chiang Kai Sheks’s age of death. It was a long way up! This leads to the main hall where you will see Chiang Kai Shek’s large bronze statue.

The image of Chiang Kai Shek is truly inviting with his smile and the posture depicted in his statue. I can’t help but internalize what happened in the past whenever I visit museums. There seems to be another dimension of awakening and self-reflection with such experience.

I can't help but internalize what happened in the past whenever I visit museums. There seems to be another dimension of awakening and self-reflection with such experience. Click To Tweet

There is this certain nostalgia and awe that I feel whenever I go to any museum. One time, I went to the National Museum of the Philippines and also felt the same nostalgia and awe for our country and our history. The details of the past, the records, the philosophies — how those accounts led to our present, and how we can establish something for the future generation. 🙂

You May Also Like: Memoirs of the National Museum Philippines

The inscriptions on the side read “The purpose of life is to improve the general life of humanity” and “The meaning of life is to create and sustain subsequent lives in the universe“.

Once you look up, you will see the Kuomintang or the Guomindang symbol, a nationalist party in the Republic of China which was founded by Song Jiaoren and Sun Yat-sen, which was later led by Chiang Kai-shek.

You will see the National Concert Hall and the National Theater across each other. They are placed at the north and south sides of the Liberty Square.

Below the hall is a museum documenting Chiang Kai Shek’s life and career. There are exhibits as well that detail the history of Taiwan and the development of the Republic of China to present. Various contemporary art is also exhibited in their gallery; we signed up on their guestlist for viewing too.

The design of the Chiang Kai Shek Memorial and the Liberty Square is Yang Cho-cheng’s design. 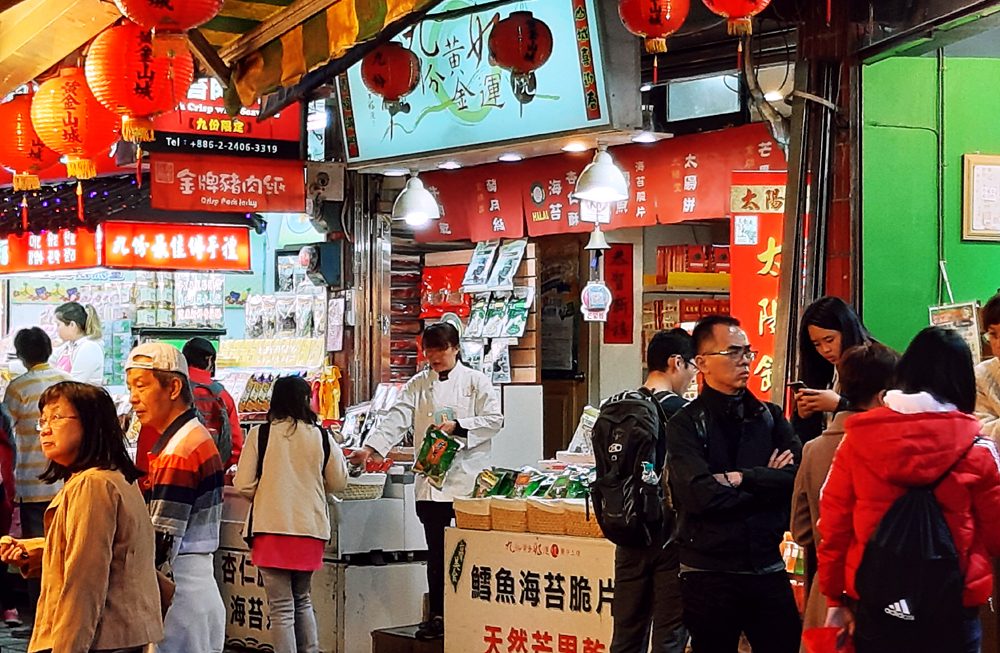 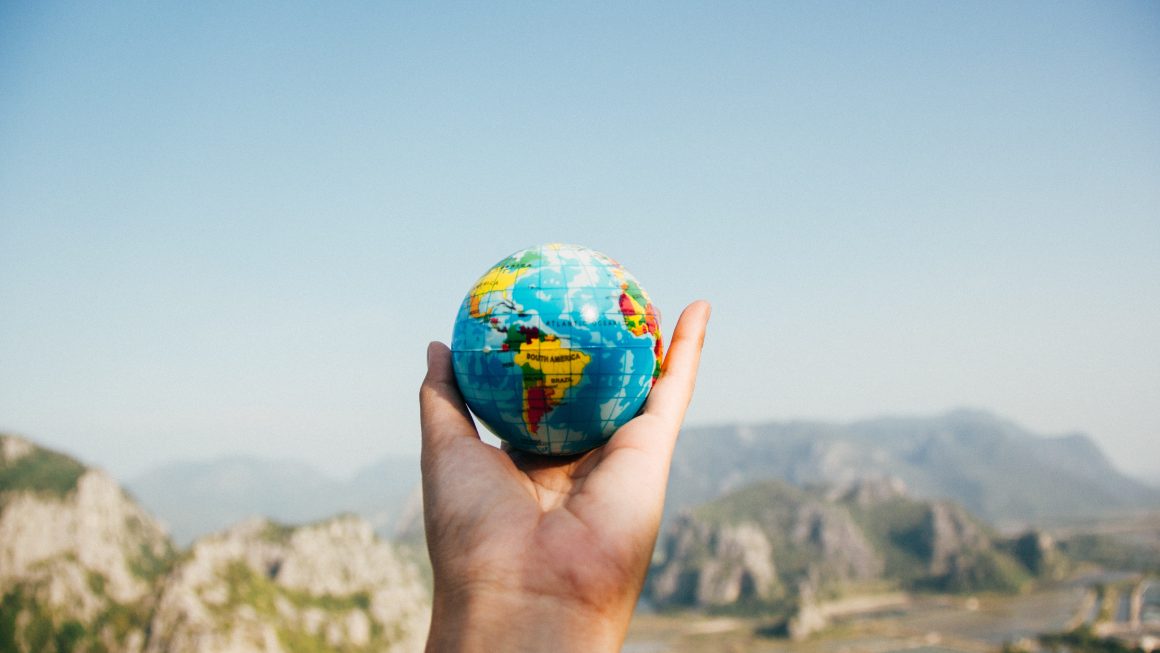 Collaboration Travel
May 9, 2019May 10, 20191 Comment on Getting Ready for Long Term Travel Around the World 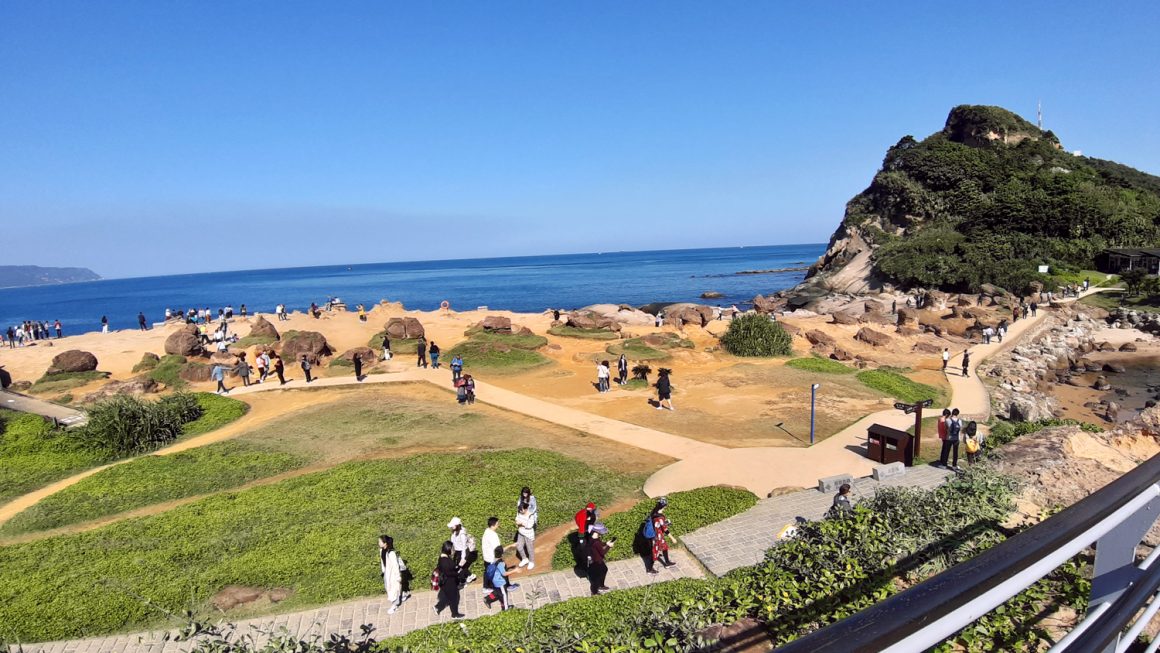