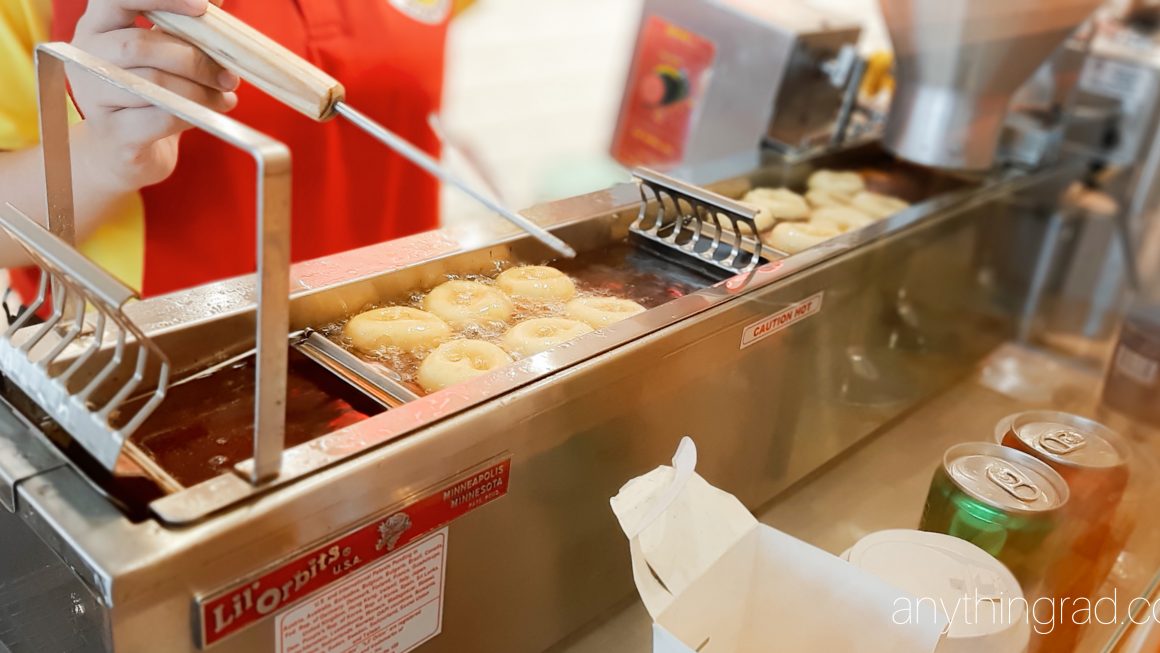 Food
July 6, 2019July 6, 2019 by Sandra, M.D.Leave a Comment on Lil’ Orbits Mini Donuts and Cafe at SM North EDSA
If you think your friends would like this too, I'd love you to share it! Thanks!♥

This is not a drill. Lil’ Orbits Donuts is now at SM North EDSA! And they’re not just about donuts alone, they’re now a cafe!

This is one of me and my sisters’ all-time favorite comfort food. Back in the days, this was a rare gem to be found because branches are not easily accessible to us. But now, they’re finally here at SM North EDSA! 😀

They are located at the 2nd floor East Bridgeway of SM North EDSA. The first time I saw a signage that Lil Orbits Donuts and Cafe will be rising on that area, I got so excited to finally get to the day that I can eat all the mini donuts I want! Haha. This place is relatively bigger than the usual kiosk I know of as they have expanded into a cafe with hot and cold drinks added to their menu as well.

What’s your favorite flavor? I’d go for chocolate! I better try the rest of the flavors too, though. When I entered the cafe, most of the customers ordered the cookies and cream mini donuts. *maybe the best seller that I have yet to try?* For a price of PHP 27 for a half dozen, and PHP 50 for a dozen Lil Orbits Mini Donuts… ain’t bad!

As shown, they also serve cold and hot drinks and chocolate dip for the donuts. Lil Orbits Mini Donut Flavors include cinnamon, chocolate, mocha, cheese, strawberry, cookies and cream, and sugar. I’d love to try the Dippin’ Donut, which includes 24 mini donuts and chocolate dip, paired with brewed coffee next time! *coffee lover tita in me is screaming* Here’s the Lil Orbits Menu for your reference. ♥

Entering the cafe, you’ll see the 70s-inspired wall with neon lights on one side. On the other side is a modern concrete finish accented with artificial foliage to keep the surrounding relaxing and inviting. Their slogan “Always Hot! Always Fresh!” is also incorporated in red.

They also placed a wall table good for 4 people, and a wooden bench next to it which serve as places for you to munch donuts, sip a cup of coffee, chit chat, and do some contemplating about life while dippin’ donuts. Haha.

Just look at these mini donuts being flipped over while being fried — such a relaxing view!! Reminds me of childhood. ♥

Here I bought a dozen each of cinnamon and chocolate flavored mini donuts. They’re best to eat when hot and fresh. So munch over them ASAP! haha. I believe they’re gradually expanding their branches in the Metro, and that’s a good thing. Hopefully, I get to have my mini donuts delivered soon!

What’s the best flavor for you? Get updates from their Facebook Page: Lil Orbits – SM North EDSA 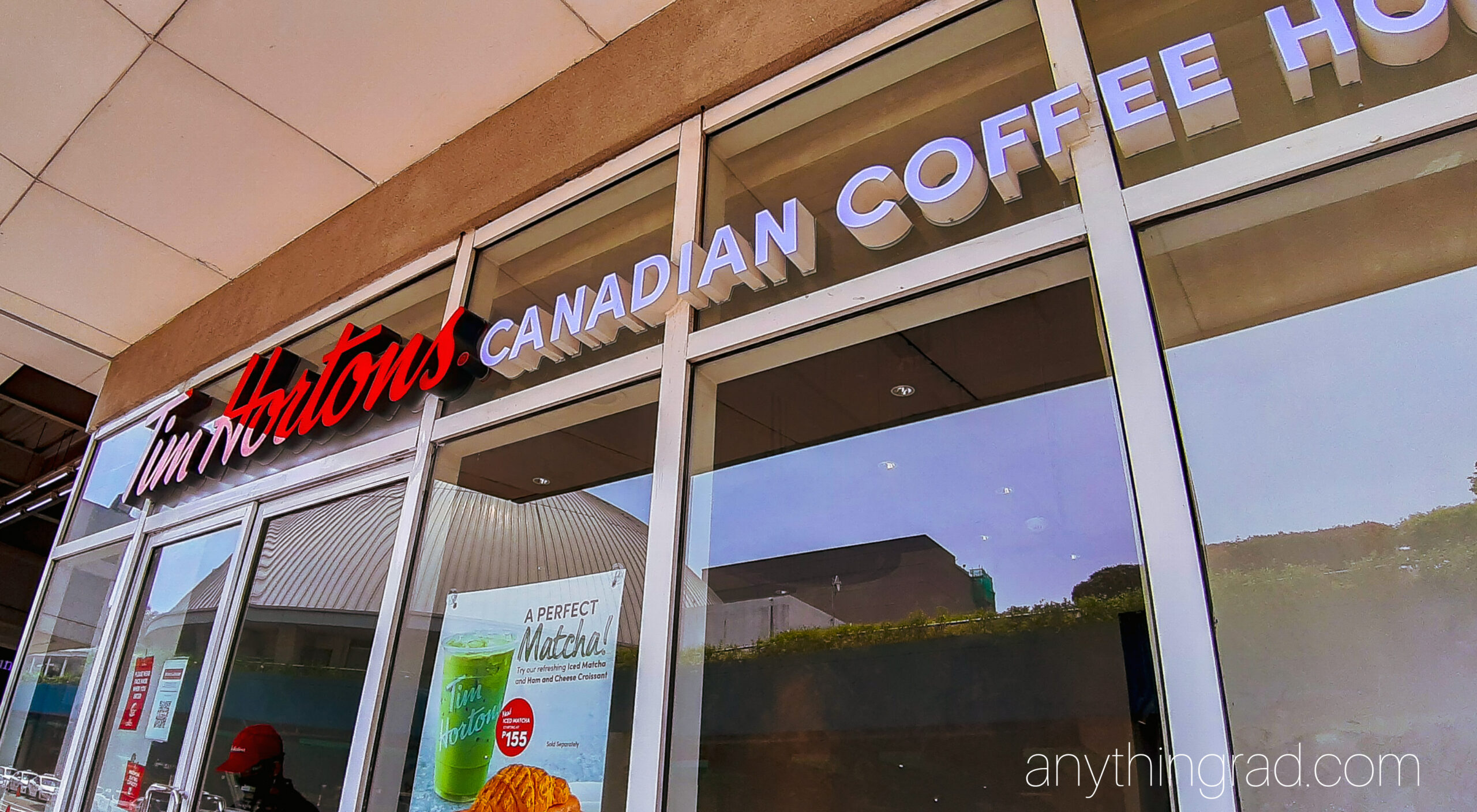 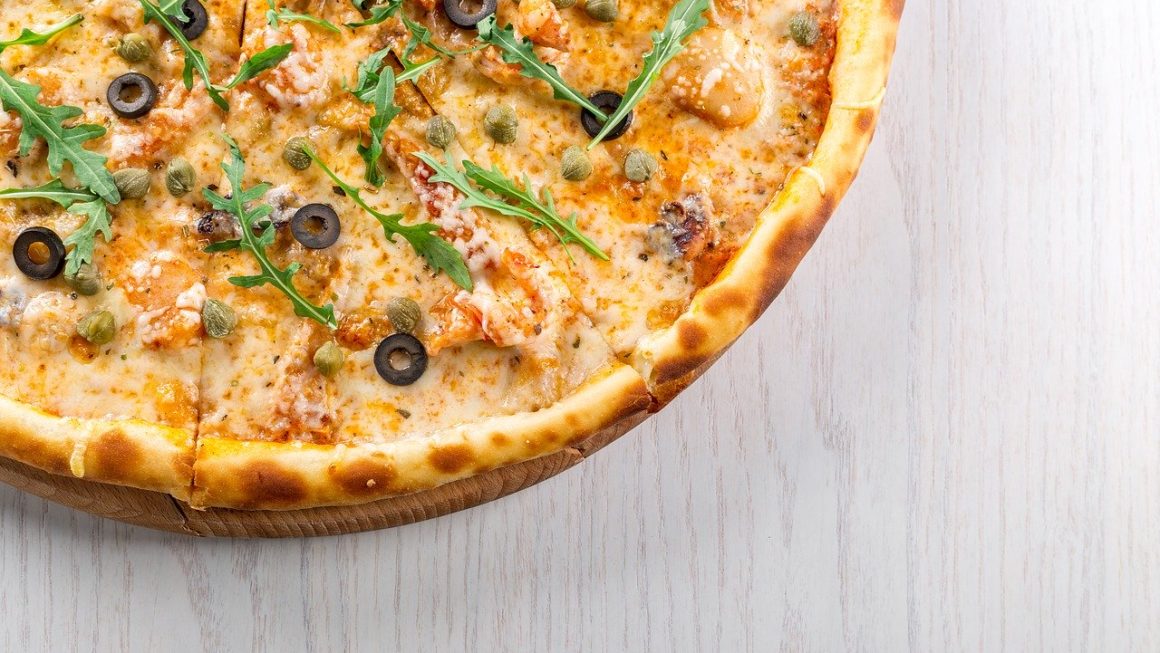 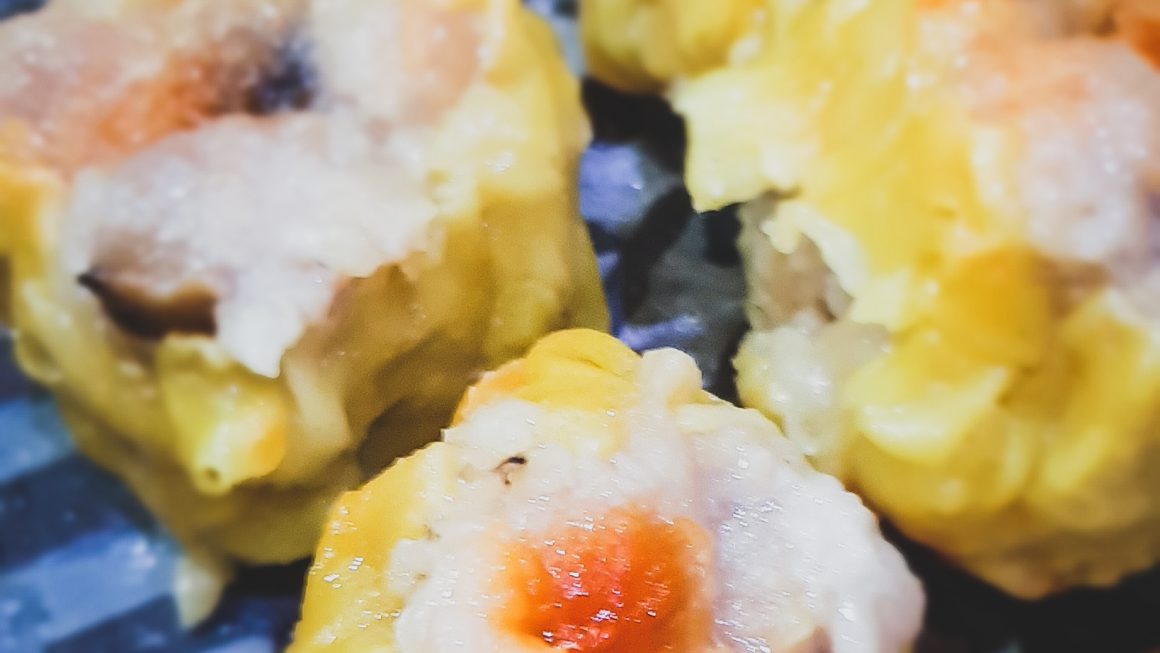